Denim : The Story of Blue Jeans

Denim is one of the most widely used fabrics in the world and denim jeans are the most popular indigo-dyed garment produced today – they have been for decades. 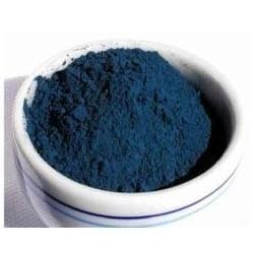 Indigo dye is the dyestuff in denim that creates its distinctive deep blue colour. The word indigo originally comes from the Greek word ‘indikón’, later ‘indicum’ in Latin meaning ‘a substance from India’. It has been known as the ‘King of dyes’, having had such a prominent place in civilisation, going back 5,000 years, making it one of the oldest dyestuffs still in use today! There is something unique about indigo, and the richness of the many shades of that beautiful deep blue it produces. In fact, the founder of the Danish company Denimhunters, Thomas Stege Bojer points out, ‘while most other colours become dull with wash and wear’  it is in fact with this that ‘indigo truly comes to life.’

Denim is a type of twill, and what distinguishes it from any other (particularly cotton duck) is the way the weft threads interweave. The horizontal weft threads pass under two or more vertical warp treads.This process makes diagonal ribbing of denim, meaning it is very strong and durable. The smoother side of the twill will be used for the front of the pair of jeans. 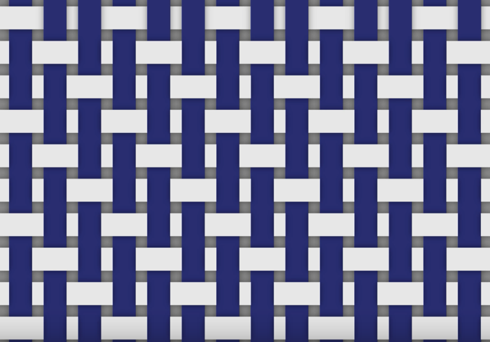 Designers and manufacturers all over the world make denim clothes. In the factories, several layers and thicknesses of the material are rolled out on a large horizontal table. Professionals then shape the denim following cutting patterns. Each piece has its own pattern. For patterns that are the same, such as a particular style of jean, they will cut through several layers (up to 200 normally) of the denim with a big sharp cutter. Later, they are sewed together with many complex sewing techniques.

The story of denim jeans starts in America. In 1850, gold had been discovered at Sutter’s Mill in Coloma, California and it caused a rapid influx of fortune seekers and miners to the city. This time between 1849 to 1856 was aptly named the Gold Rush. A Bavarian entrepreneur called Loeb Strauss arrived in San Francisco. He had family who were in business selling wholesale dry goods (clothing, linens, cloth) and he worked for them for a while. He later changed his name to the Hebrew name “Levi”.

The story goes that when he arrived in San Francisco he noticed that miners needed strong and sturdy trousers. He took some canvas from the stock of dry good supplies he brought with him and had a tailor make a pair of trousers for the miners. He later dyed the fabric blue and switched to denim, imported from Nimes in France. The name ‘denim’ derives from the French ‘serge de Nimes’, meaning ‘serge (a sturdy fabric) from Nimes’.  Word travelled of these trousers and Levi Strauss was in business. He joined forces with the tailor Jacob Davies and the pair patented an added process to the trousers, in which metal rivets were added to the design, placed at the points of strain (the base of the fly and corners of the pockets). Lot numbers were first assigned to the products being manufactured and the now famous number ‘501’ was used to designate the famous copper-riveted waist overalls. 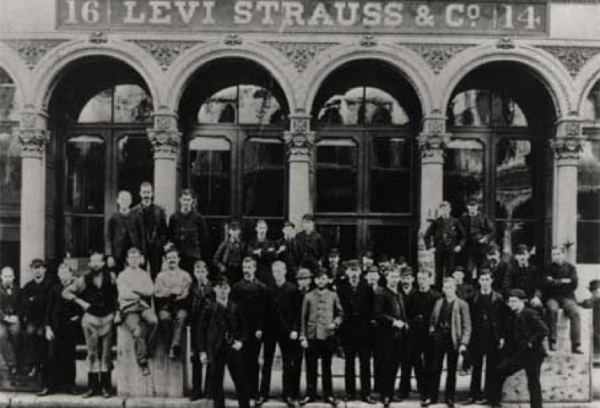 1853, Bavarian-born Levi Strauss moves to Gold Rush era San Francisco to open a dry goods business. He sold clothes, boots and other goods to the small retail stores of the American West. Image from www.levis.com

Originally this one item of clothing which began as something for labourers; miners, ranchers, factory and construction workers has now gained such an incredible and widespread history. It all started with Strauss and his partner Davies being inventive and resourceful on the spot. They wanted to make a pair durable and functional trousers, made essentially out of four pieces of fabric joined together. Later, denim jeans were worn by cowboys in Western films and started to seep into popular culture and fashion in the 50s and 60s in what was known as ‘the denim craze’.  Now synthetic indigo is used to dye more than a billion pairs of jeans, globally produced annually.  The German chemist Adolf Von Baeyer synthesized indigo, which assisted the development of the denim production. 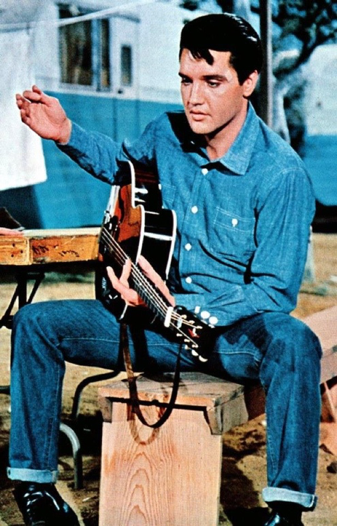 Elvis Presley in denim jeans and shirts in the 1950s.

Denim blue has always and will always be in fashion.  At the Blue & White Company, we too love how the depth of denim blue can vary and fit so easily into everyone’s homes and wardrobes… 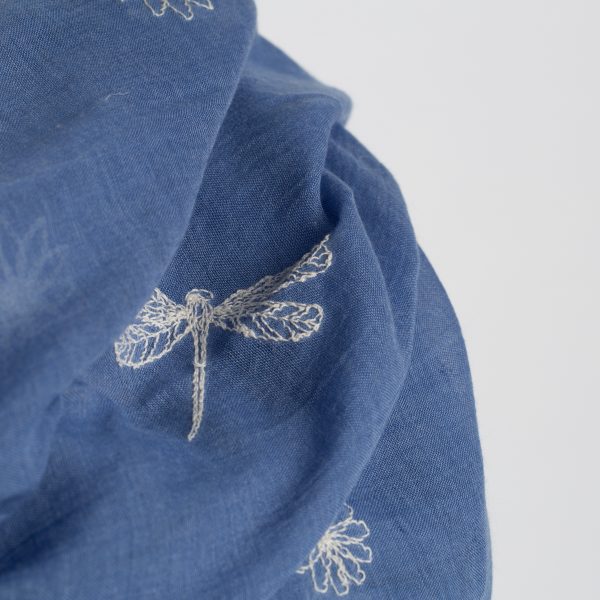 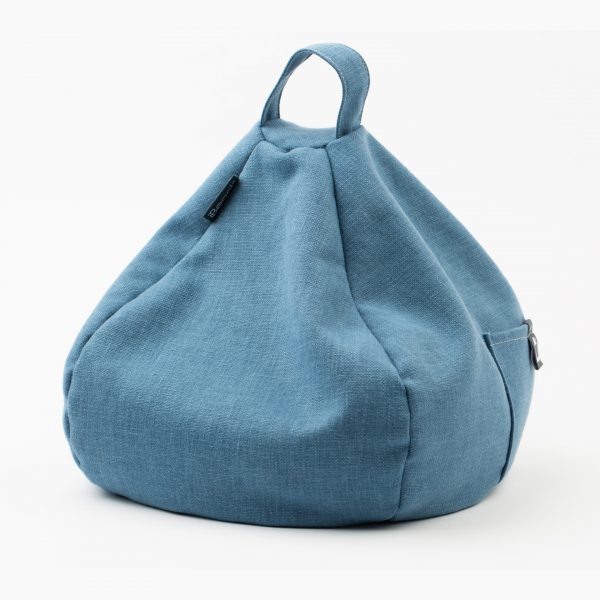 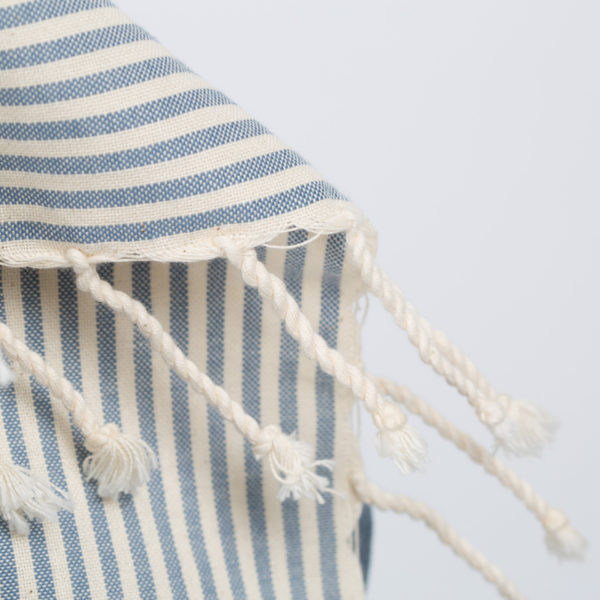