In 1907, the poet and novelist Rainer Maria Rilke travelled to France and visited the Salon d’Automne, an annual art exhibition in Paris, where he saw the work of Cézanne, a year after the death of the artist. Rilke wrote a series of letters to his wife, the sculptor Clara Westhoff, reflecting on the paintings of Cézanne and after his own death, these letters were published in Briefe über Cézanne (1952).

According to Rilke, Cézanne used at least sixteen shades of blue, which were innovative unusual blues that pertain only to this very original artist. These were: a barely blue, a waxy blue, a listening blue, a blue dove-gray, a wet dark blue, a juicy blue, a light cloudy blue, a thunderstorm blue, a bourgeois cotton blue, a densely quilted blue, an ancient Egyptian shadow-blue, a self-contained blue and a completely supportless blue. This notion of his sixteen shades inspired a song by Tori Amos with the same title in 2014. 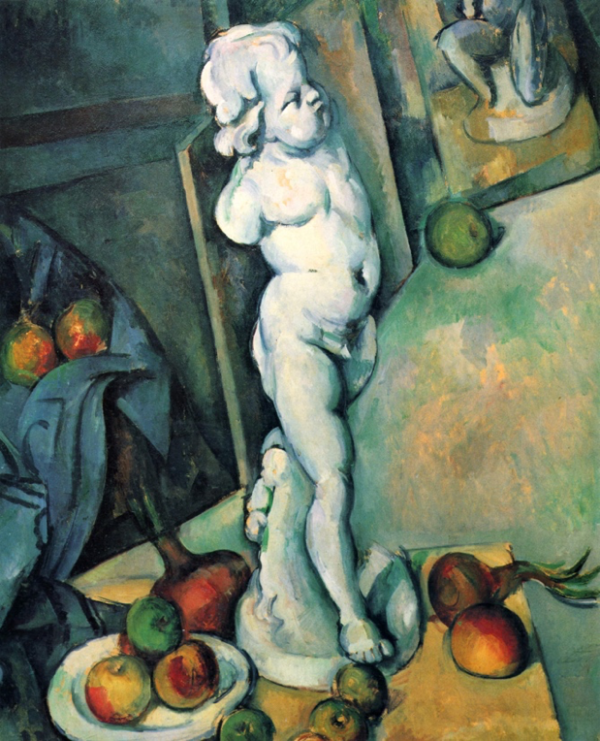 Still Life with Plaster Cupid, 1895, Paul Cézanne, Oil on canvas. One of Cézanne’s last and most famous paintings.

Paul Cézanne is often regarded as the “father” of modern art.  But why? Well, since the early Renaissance when linear perspective was invented, artists’ perception of the world steadily became influenced by scientific approaches, and was now more orderly and geometric.

At the time Cézanne was working there was a scientific endeavour to constitute beauty in painting, aided by technological advances such as the camera obscura but also through a system of proportion.   In painting this developed into what we now call a more photographic style that informed artists up until the late nineteenth century, influencing composition, colour and mis-en-scene in painting, as underwritten by a new way of seeing.

Illustration of the camera obscure, invented in the 1600s

Cézanne began to experiment with a dynamic way of viewing, which accepted that ultimately the interaction between a human eye and a scene is interpreted by both the eye and the individual mind together. He rejected the academic systems, breaking every rule that people thought made a visually satisfying painting, except, oddly, the subject matter he used was relatively conventional.  By way of contrast, Leonarda Da Vinci used the proportions set by the Golden Ratio to construct his art; otherwise known as The Divine Proportion that purported to be a mathematical principle found in nature.

Cézanne was inspired by Gustave Courbet and initially began to paint like him with thickly applied brushstrokes using a palette knife, and more dark, earthy colours. However later on in his life he adopted a wide and varied palette of colours working by modulation, subtly gradating his tones and colours to give the objects weightiness and depth as the shadow played on them. He often used a variation of blues, greens and oranges in later works. 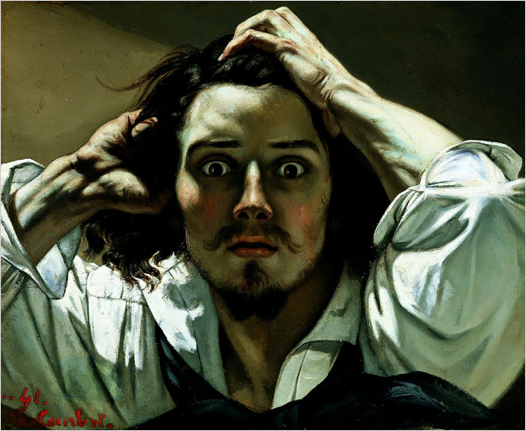 Gustav Courbet’s Self Portrait The Desperate Man, 1845, oil on canvas 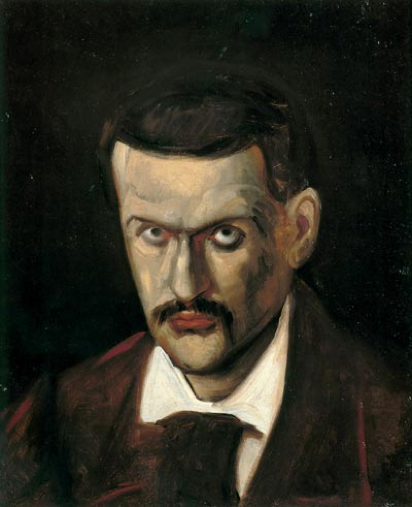 Cézanne blocks of colour cause the canvas to vibrate with energy and induce the viewer to oscillate between looking at the materiality of the mark making as well as the subject. This was a large step away from the highly finished, single point perspective paintings that were more traditionally on display in the French Salon The artist somehow manages to incorporate multi perspectives that we experience when looking at things, perhaps therefore being closer to our perception of the world. The many variations of colour help to achieve this effect. For example, from a distance we can see many different shades of blue from his strokes, such as in his series of paintings of Mont Sainte-Victoire near his hometown of Aix-en-Provence. This was partly due to the fact that modern blues that came from tubes could easily be mixed with other colours, unlike the ancient lapis lazuli blue, resulting in a number of beautiful shades. 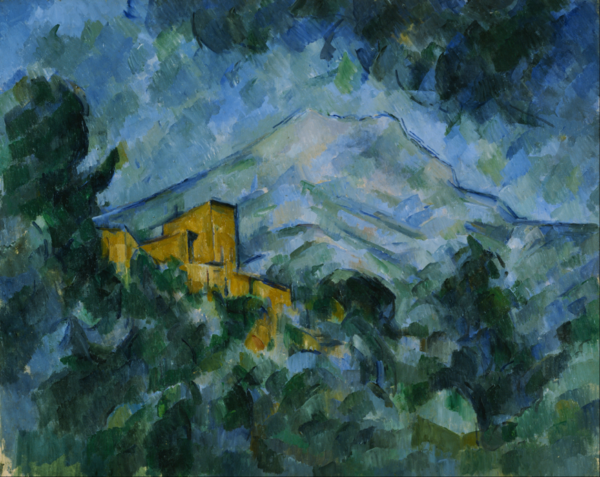 ‘Blue gives other colours their vibration, so one must bring a certain amount of blue into a painting’  Paul Cézanne

In Goethe’s Theory of Colours he wrote that ‘every colour leaves a peculiar impression on man and thus reveals its nature, both to his eye and his mind’. This seems evident in Cézanne’s work as he interpreted the world and represented it with colours as he saw them in his mind. The artist felt blue succeeded in representing the boundlessness of air in nature, and that it was important to include it “as we experience nature in terms of depth rather than surface.” He used blue to exaggerate the edges of forms and differentiate between the remote distance and the foreground on a 2D surface. He drew on the fact that when looking at objects in the distance, they acquire a cast of blue haze. 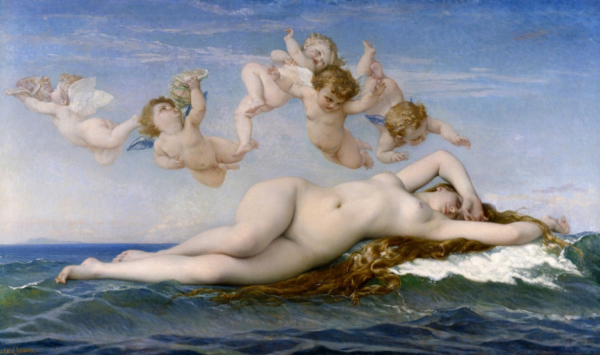 The Birth of Venus, 1863, oil on canvas by Alexandre Cabanel. Exhibited at The Salon and bought by Napoleon III for his private collection, now in Musée d’Orsay, Paris. An example of the popular artistic taste of the period. The mythological scene depicts Venus in the nude, idealised and lasciviously offering herself up to the viewers’ eyes.

Cézanne’s works became more abstract and when he painted portraits, they appeared as if still life objects. In his famous seriesThe Bathers, the artist paints these figures from his imagination and they resemble boulders or architectural structures in the landscape rather than naked human bodies. Cézanne focussed on the reduction of natural forms to their geometric essentials rather than on sensuality and human psychology. Although the subject matter of nudes in a landscape was common for the time, his construction of the image was entirely modern. The human body was always idealized and revered, however here Cézanne integrates the bodies into the landscape to create a unified composition. 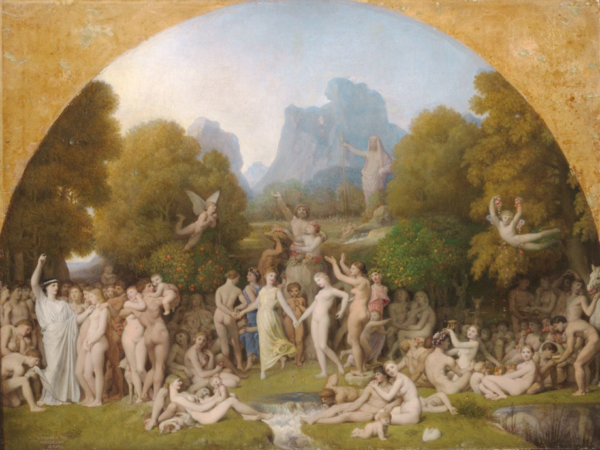 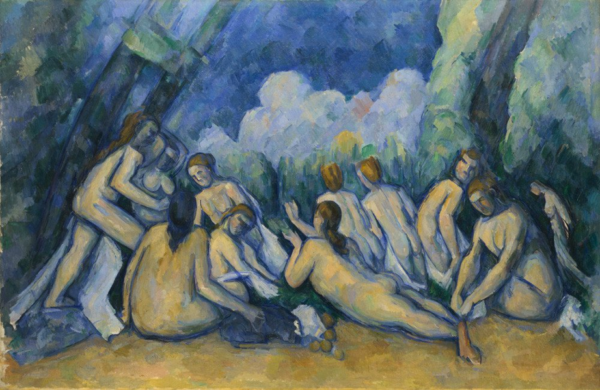 In paintings of his wife, blue is often the dominant colour, Cézanne pays less attention on the psychological state or her physiognomy and more on her solid form as if she were one of his still lifes of apples. 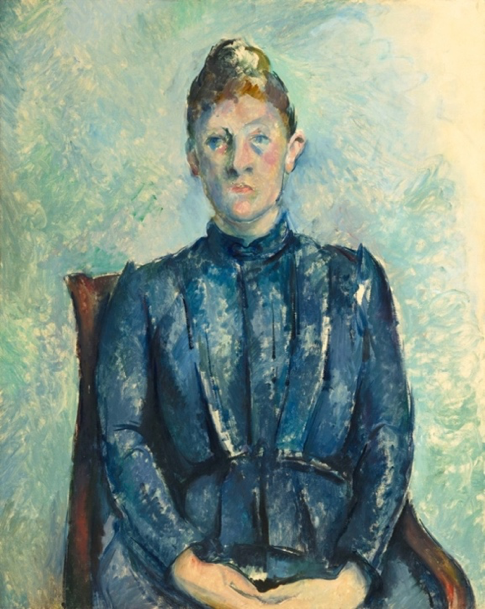 One of Cézanne’s many paintings of his wife Hortense Fiquet. Portrait of Madame Cézanne 1890, oil on canvas

Cézanne is one of those painters that will never be forgotten. His work paved the way for artists like the Impressionists who took the principles that he worked towards, developing them further, as well as Picasso and the Cubists who exaggerated his technique of creating multi perspectives and faceting the picture plane. He surpassed his contemporaries with his incredibly brave dismissal of previous ideals in art, searching on his own instead for the truth of representation from the impression seeing has on the mind, which forever altered the course of art. 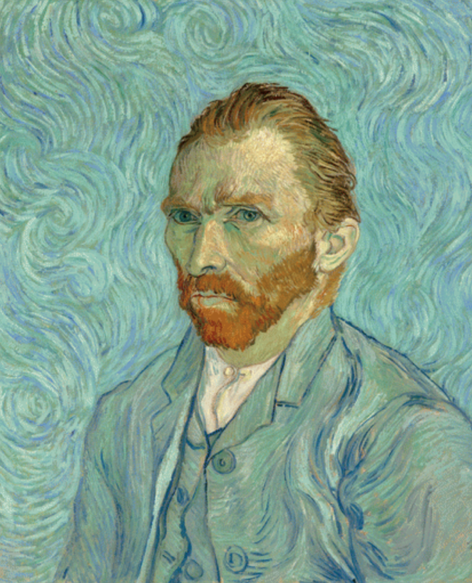 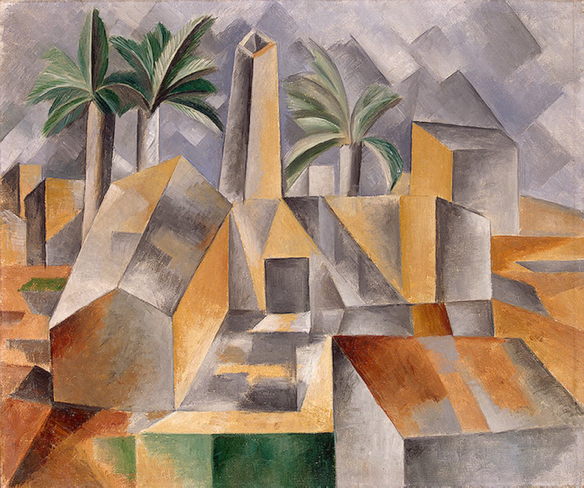